LIGHTCRAFT is a commercial, broadcast and feature film production and post-production company founded in 1997. We have worked successfully on more than 1500 commercials, 300 music videos and over 15 feature films for international clients and some of the world’s biggest film studios, including 20th Century Fox and Lions Gate. Our core strengths are complemented by a solid 3D department and unique in-house high-end graphic tools.

We offer our customers a comprehensive range of service such as: production, post-production film and advertising, which allows us to offer competitive prices.

We have sucesfully co-operated with more than 250 companies. Some of them are: 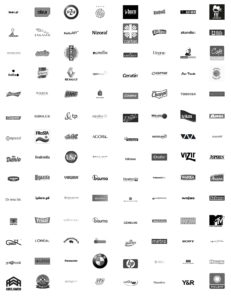