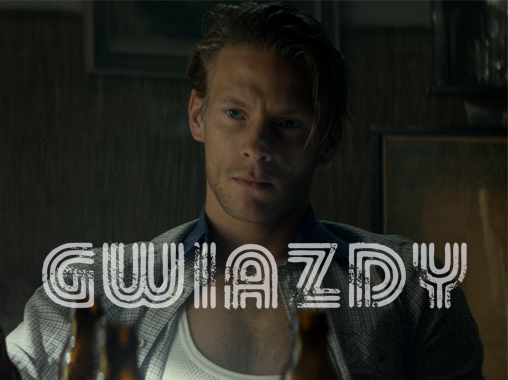 We are proud to announce that our next co-production has already appeared on the screens of Polish cinemas.

The new picture of Jan Kidawa-Blonski, tells the story of Jan Banas (Mateusz Kościukiewicz), growing up in Silesia. Since his childhood, his greatest passion has been the football, and his biggest rival, Ginter (Sebastian Fabijański). In time, the rivalry of friends moves from the courtyard to the stadiums of Silesian clubs – Polonia Bytom and Górnik Zabrze. And that’s not the end of their struggle.

Real emotions begin when the beautiful Marlena (Karolina Szymczak) appears in their life. Fighting for her love Jan and Ginter quickly discover that there are no rules in the love game. When a serious injury ends the career of Ginter, and brings Banas closer to team of “Mountain Eagle”, the hero faces a difficult life choice.

As a result of his decision will be the participation in the Olympics and the World Cup.

Lightcraft made 189 effect shots for Stars. Our work centered around the multiplication of the audience at the stadiums, creating the matte paintings of Silesia in the sixties, supported by CGI elements, 3d animation, and advanced compositing work. We have also done a number of retouching works, removing modern elements and adjusting the images to the time in the movie.

…AND WE’RE NOT SLOWING DOWN!

WE ARE SO PROUD!