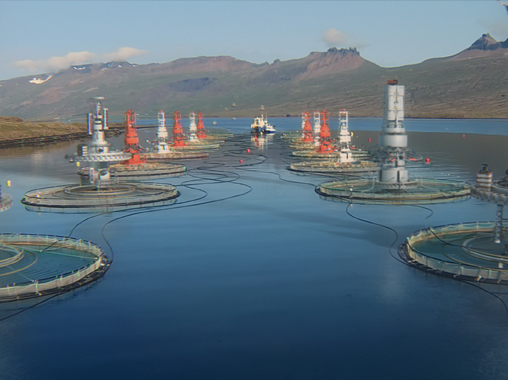 During the 24th International Documentary Film Festival Hot Docs in Toronto, 230 documents from 58 countries were shown, including 6 from Poland. Among them was Photon directed by Norman Leto. This is a great honor!

“Photon,” starring Andrzej Chyra, is a kind of summation of human knowledge about life and evolution. The film visualizes what we know today about the process of matter formation. The first part of the film (“The Beginning”) deals with the formation of matter, stars and planets. Then the story flows smoothly into Part Two (“Life”). The narrator explains what we know today (and what we do not know) about the origin of life. How have complex molecular systems formed? Thanks to some eloquent examples from the everyday life of the average family, the biological background of phenomena such as violence, alcoholism or free will be explained.

In the light of recent scientific research, an interesting question arises: do we really decide about anything? The film’s final chapter deals with the future of the human race. “Photon” boldly predicts further merging of man with technology. This visually stunning story ends with a presentation of current predictions in physics about the development of civilization and the end of the universe.

…AND WE’RE NOT SLOWING DOWN!

WE ARE SO PROUD!